The launch of Jim Lee’s memoirs LIFE IN B&W will take place on Monday 7 September 2015 at THE GROUCHO CLUB from 6.30pm, with a Q&A with JIM chaired by COLIN VAINES at 7.30pm.

The highly colourful life of photographer and film maker Jim Lee has certainly not played out in black & white – and LIFE in B&W is the rollercoaster memoirs of his life played out in glorious technicolour.

A life lived to excess, Jim has spent over 50 years behind the camera as one of the all-time great fashion photographers, the maker of some of the world’s most iconic commercials and as a skilled movie director. Having died three times, JIM is still one of the youngest and most “alive” characters on the Art Scene.

An exhibition of Jim Lee‘s PLATINUM PORTFOLIO will be on display at PAUL SMITH’s flagship store (9 Albemarle Street London W1S 4HH) from Monday 7 September – Tuesday 15 September 2015. PAUL SMITH is a collector of JIM’s work and this stunning PLATINUM PORTFOLIO is a collection of six of his most iconic photographic moments frozen in time, reflecting the breadth of his work and the complexities of privilege, fashion and power.

His incredible life bursts out of his memoirs LIFE in B&W: travelling to Australia as a “Ten Pound Pom” in 1963, aged 17 to live out his childhood fantasy to become a cowboy in the Outback; discovering that his father was a spy for M15, and his mother the secretary to the Director General of M15; working, and not working, with the young Anna Wintour; New York in the 70s; why he sports his trade mark gold tooth; London in the 60s, on the road with Gordon the Aborigine, the evening a policeman came to his door to tell him his 13 year-old son Orlando was dead; working with Alan Bates; abuse as a child; living in a vintage showman’s caravan (still does); Albert who lived in a shed at the bottom of the garden; getting locked up with The Stones; joining the Descendent of the Knights of the Garter and family heirlooms……..A lifetime packed with incident you just couldn’t make up.

Collections of JIM’s highly original and extraordinarily artistic work are on permanent display in the historic archives of both the V&A and the Multi Media Art Museum in Moscow. His work has become hugely collectable and coveted by a new generation of fans. Always ahead of his time, JIM’s distinctive vision lies in his building narratives, sometimes using a cast of 100s, or using background props that distilled the aesthetics and conscious of a period to achieve his Art. His iconic fashion image of the 1969 Vietnam GI rescuing (or raping) the girl in the Ossie Clark dress; or the triumphant 1976 boxing ring tableau shoot for Anna Wintour, Jim has the ability to enlist big themes and complexity to create a killer story – and still does in every corner of his life.

Jim makes for an extraordinary and beautiful bohemian-looking figure, and one of the most effervescent characters in the art world. He continues to live a wonderful life, and a life to the full – long live Jim Lee! 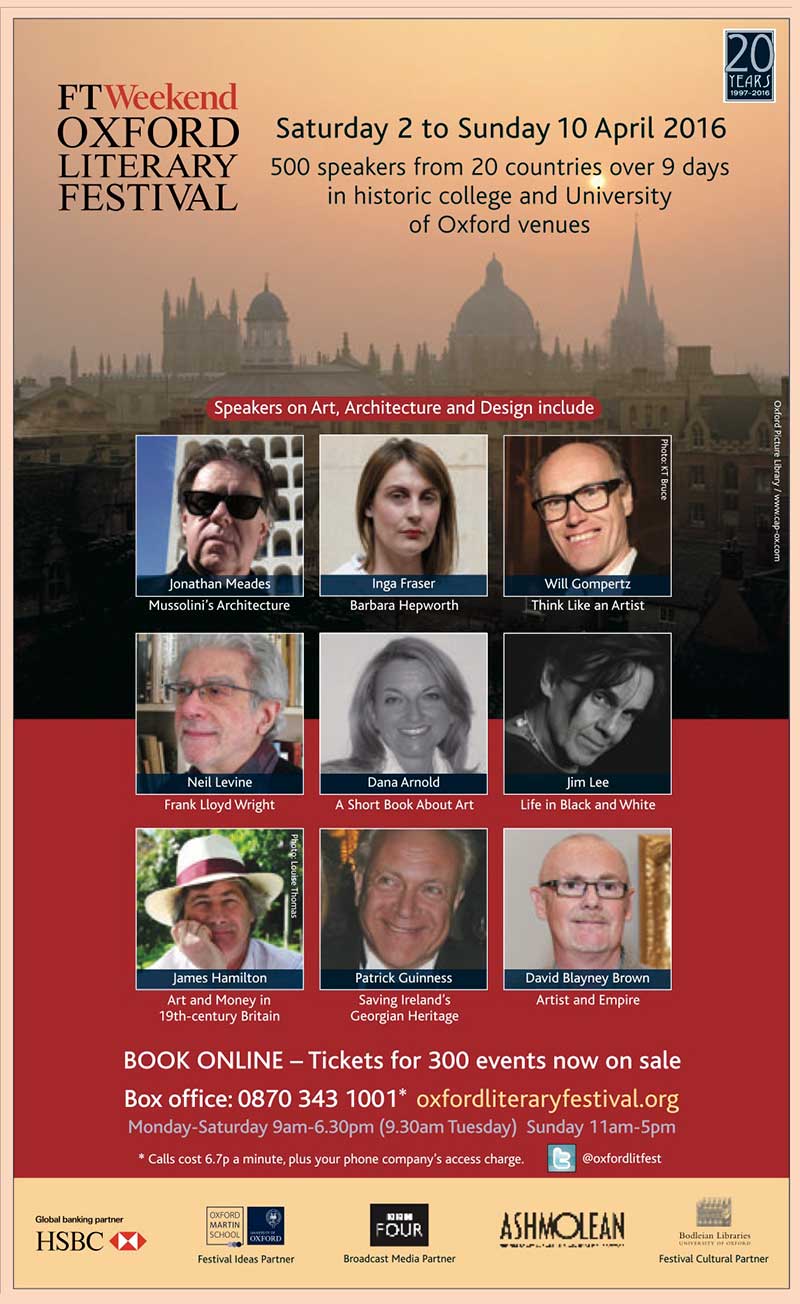